UK-based 2Excel Aviation and JD2E have partnered to land a three-year Ministry of Defence contract that will see the pair combine their expertise to deliver vital Mission Aircrew Intelligence Surveillance Reconnaissance Operator training.

Jonathan Bramley, Managing Director at JD2E, said: ‘The combination of 2Excel’s operational ISR experience and Special Missions aircraft and JD2E’s training and simulation will deliver an unmatched level of ISR training to the UK MOD. The partnership provides the perfect blend of instructional and operational skills and experience to deliver multi-domain operational training and is a great result for the UK SME Action Plan.’

2Excel is an innovative aerospace services provider which provides services to Governments, the defence industry and the global oil sector while JD2E is a leading training and simulation company providing high end synthetic training and mission rehearsal equipment.

The contract, which was awarded in September 2021, will see the pair deliver four courses per year, for three years with an optional one-year extension. The first course of 40-60 hours is due to begin in January 2022.

All courses will comprise up to six students and take around 4.5 weeks, to include 1.5 weeks of groundschool and synthetic training at JD2E’s facility near RAF Cranwell. That will be followed by three weeks of live flying out of 2Excel’s Doncaster-Sheffield Airport operations base, including 10 hours of airborne time per student.

The contract is the latest step in 2Excel’s 10-year legacy of delivering operational and training work for the UK Government, including the current Coastguard Search and Rescue contract.

The work produced from the contract with the MoD will boost 2Excel’s operations in the Sheffield region, bringing further high-skilled jobs to the local economy and another example of how 2Excel’s
UK operations are levelling-up the regions they’re placed in – whether at Doncaster-Sheffield Airport or through the development of their state-of-the-art engineering base in Lasham.

With 2Excel delivering the contract, benefits will not only be seen in boosts to regional economies, but also in value for money to the taxpayer. Through their previous public contracts, 2Excel has consistently displayed an ability to do difficult things well and to a high-quality, all the while maintaining value to the taxpayer through the cost of their services, and the net-benefit their services deliver to the UK economy.

JD2E delivers ISR training courses to military and law enforcement customers at its academy in Lincolnshire or at customers’ own bases and is active around the world. The company’s primary training focus is ISR, electronic warfare and sensor operator training for airborne platforms and air integration.

2Excel Aviation is an innovative aviation business working across industries from defence and security to engineering, commercial air transport to events and disaster response.

In 2018, 2Excel became 51 per cent employee-owned through the creation of an Employee Ownership Trust. 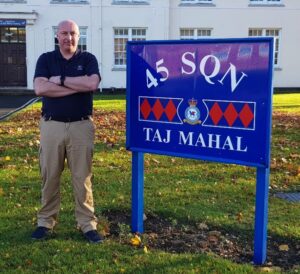 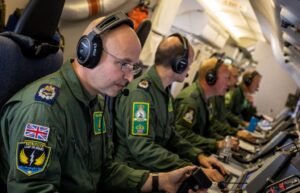 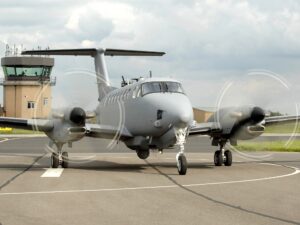 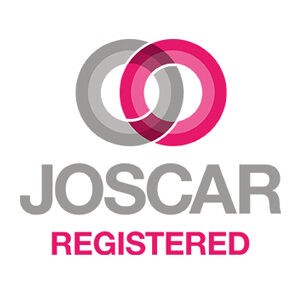